Some of you know that Karen and I recently moved from our family home of 26 years to an empty-nester home.  Like the experiences of many of you, our move was a bit of a long and winding road, including a two-month stopover in an apartment between homes.

We’ve owned three homes together including this latest (and maybe, last) one. We’ve given a lot of ourselves to the homes we’ve owned, but they’ve given far more back to us, in ways we couldn’t have imagined. 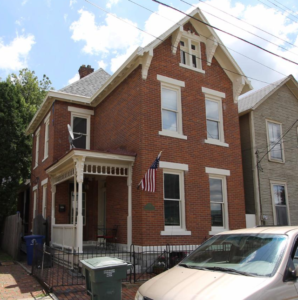 House number one in was a brick Queen Anne in a restored historic neighborhood near downtown. It was built around 1900 and had been used as a rental for many years – and it needed a lot of work. But we dove right in, living in a cold second floor bedroom for many months while we renovated parts of the first floor.

The stories of living in that home and neighborhood for almost 7 years would fill a year’s worth of blog posts, but it was an adventure we remember fondly – even though we left the house with a long list of unfinished projects.

At first, we thought we were just fixing up an old house. Much later, we understood the home’s real purpose – it gave a newlywed couple something to work on together, and 7 years later, gave us the ability to move to our next home, where our family began. 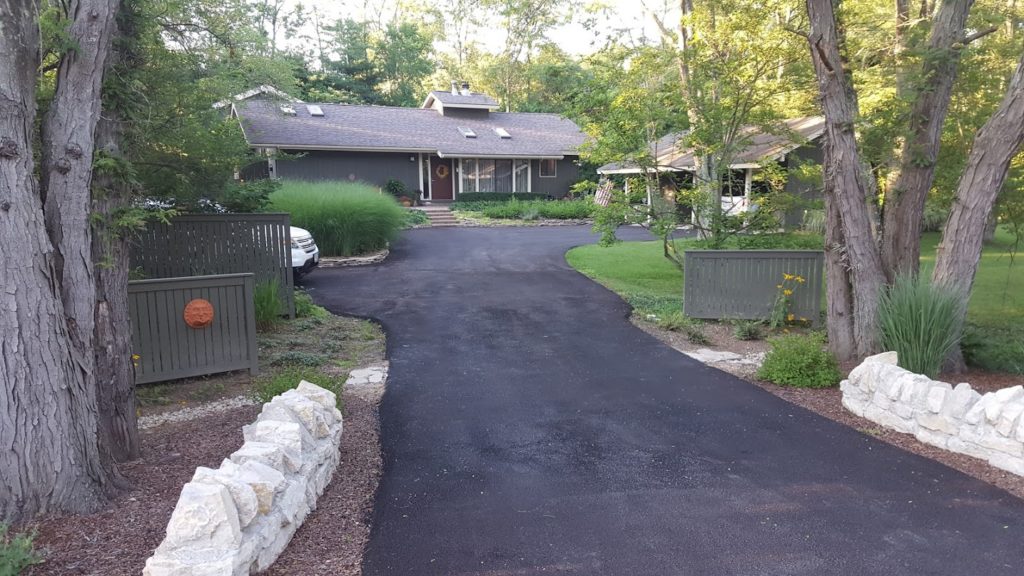 Our second fixer upper’s “have to do” list wasn’t quite as long as the first home’s list, but over the years, we tackled a lot of “want to do” stuff.  We were in that house long enough that we repeated some of the projects – painting the inside three times, painting the outside twice, and paving the driveway twice.

We added a master suite addition in 1994 and 23 years later completely remodeled that same master bath. We did a quick facelift on the kitchen when we moved in, hoping to do a full remodel later. We knocked out a new landscape plan and put on a new roof.

We bought that house for no other reason than we just liked it. But the home’s real purpose became clear to us a few years after we moved in, when our family grew from two to four.  I can’t imagine a better family home, always full of love and laughter. And projects. There was always a list of projects to do, including that full kitchen remodel, which we never quite got around to.

We learned something about ourselves in those two homes. We learned that in spite of what I do for a living, we’re not “new house” people. We learned that while we sometimes grumble about it at the time, we enjoy doing things with our houses to make them ours.

And we learned that working on our home projects together brings us closer to each other, something that’s become more important to us as our kids grow up. 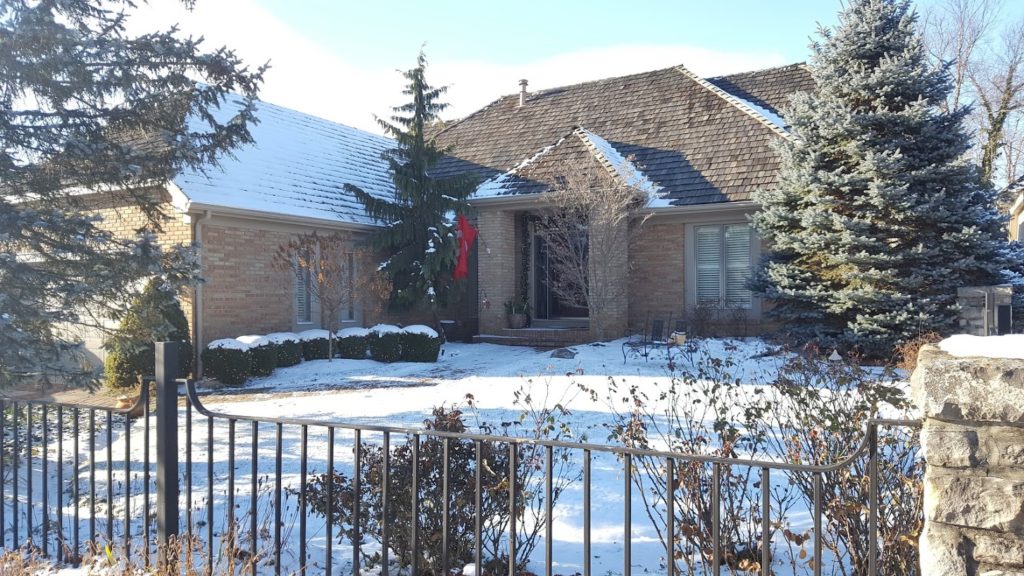 So you might be surprised to hear that house number three was more or less “move-in ready”. Nothing terribly wrong with the kitchen, nothing seriously wrong with the bathrooms (a little dated, but otherwise just fine). The roof is in great shape, the windows and doors are relatively new.

But upon closer inspection, a to-do list began to develop.  All the carpets need to be replaced. The interior paint doesn’t look quite as good as we first thought. Those big black track lights in the living room have got to go.

The built-in wall speakers, so cutting edge in 1988, can’t compare to today’s wireless sound systems. Which means removing the speakers and patching and painting several large holes in the walls.

But the house was just what we wanted, so we tackled all those projects and more. We spent a few hours one weekend changing out more than 50 kitchen cabinet pulls. We tore out the old closet shelving and installed a new system. We replaced light fixtures and we painted every wall and ceiling that we could reach.

We’ve spent many evenings and weekends working on our houses for nearly 35 years, work that never seems to end, but work that we’ve always enjoyed and that we’ve always done together. When we first saw house number one, we knew we’d have work to do. We didn’t know that work would turn into such an important part of the life we’ve been building, or such an important part of “us”.

That first home, and the second one, each seemed to find a way to become the perfect home for us at just the right time. We’re sure the same will happen with this one, too.

Our first full year in our newest house is past, and we’re settling in for our second winter season.

Time to start enjoying all that we’ve done on the inside of house number three. And time to start working on a nice, long, outside to-do list for the Spring.